A Look At Some Delicious Traditional Lebanese Pizza Toppings

There is something that is incredibly special about modern cuisine in its fusion of food cultures. The cross-pollination of ideas, traditions, techniques and ingredients opens up endless possibilities for new and exciting dishes. Traditional Lebanese pizza differs greatly from traditional Italian, due in part to the availability of certain ingredients that in turn influenced how we made our pizzas and what they were topped with. Over centuries of trading – be it ingredients or ideas – we are now left with a plethora of options for pizza toppings. Here are some of our favourite traditional Lebanese cuisine staples. Traditional Lebanese toppings are what make Manoosh stand out from the rest. We do Lebanese pizza like no other and this is because we have woven what we know about the past into what we want to be the future of pizza.

Sujuk has many different names – soudjouk, sucuk, sudzhuk and even soutzouki. No matter what the spelling, they all mean the same thing: delicious sausage dating back to ancient times. The Turks are said to have been its inventors, however, the dish quickly spread through the Balkans, the Middle East, Central Asia and the Mediterranean, each region with its own variations, depending on local produce and ingredients.

Many people liken it to salami due its high fat content, and in many ways they are similar: dry and salty. Sujuk is traditionally made from ground beef, but other meats are known to be used (including pork, mutton, and even horse meat). The meat is then combined with a selection of spices like garlic, cumin, sumac and red pepper before being prepared inside a sausage casing. Traditionally the intestinal walls of sheep and goats were used, but nowadays we use both natural and artificial products. Like salami, the sujuk is then hung and dried for a period, usually longer than three weeks.

The dryness of the sujuk means that it is best eaten thinly sliced and cooked. The fats and oils burn quickly to give the sujuk a crispy texture with a soft centre. It’s often served with fresh tomatoes and some garlic sauce on pita bread. Delicious. 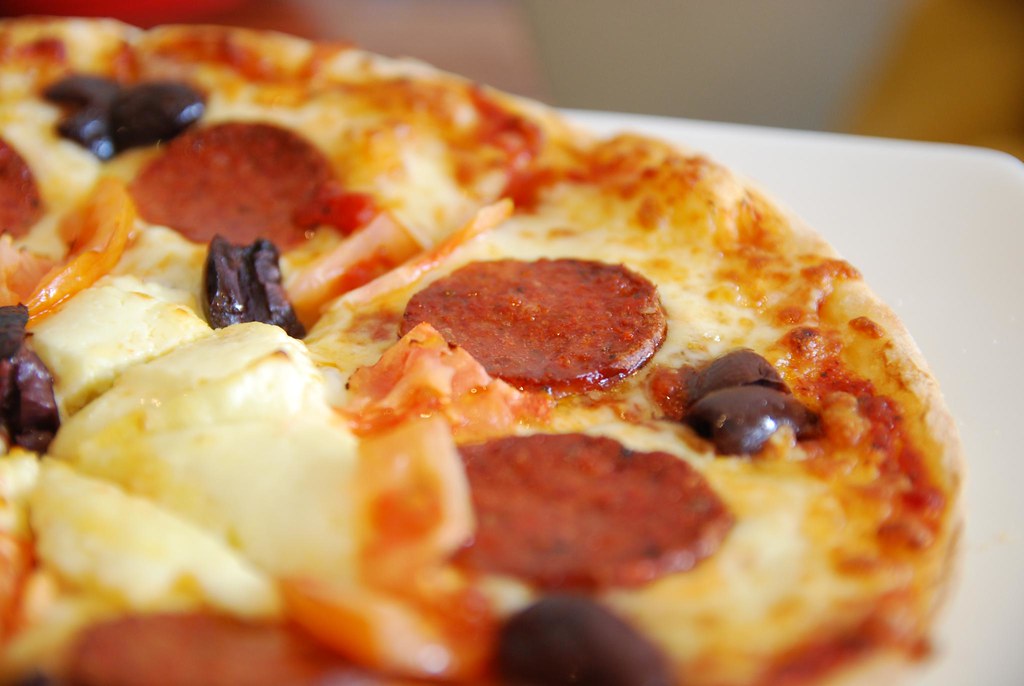 Za’atar is at the very crux of Lebanese food culture. It is made from a blend of herbs and spices, although what actually constitutes its makeup is still very much up for contention. One the herb front, za’atar is commonly accepted to be made from Origanum syriacum (Lebanese oregano) – but is also often made from herbs like wild thyme. Depending on the region the blend will differ due to different ingredients that are readily available, but a common combination would be dried thyme, oregano, marjoram, sumac, toasted sesame seeds and salt. What you get is a earth-coloured mixture that is fragrant and tasty. It is usually mixed with olive oil and spread on Lebanese bread. You will commonly find it on vegetarian Lebanese food as a substitute for tomato sauce as a base. 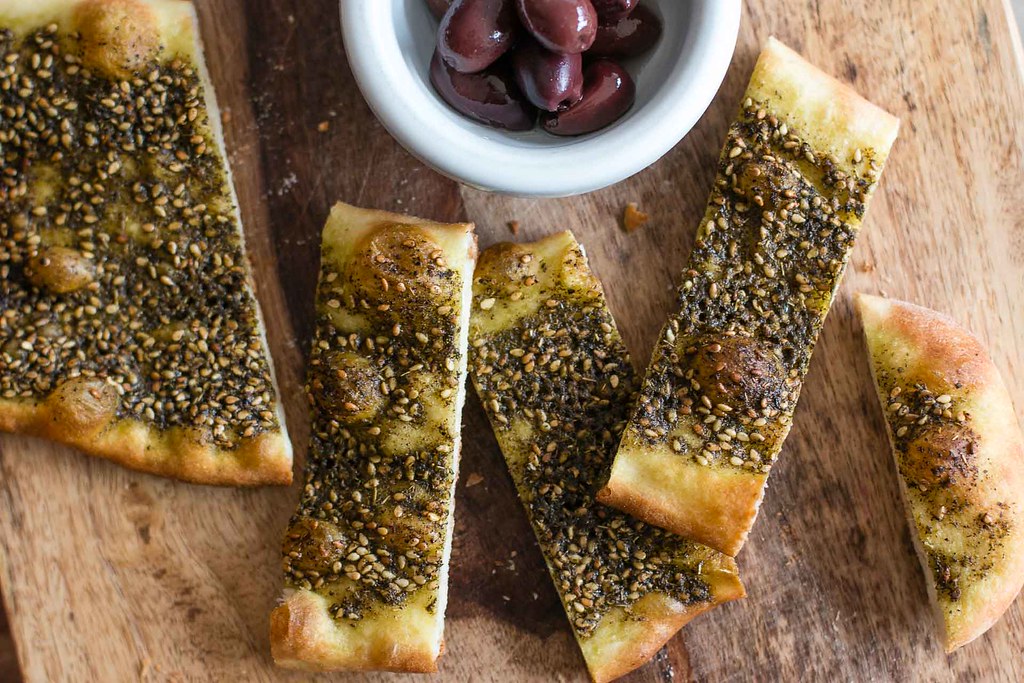 Minced lamb is a stable in any Lebanese diet. However, on its own can be relatively bland. In Lebanese cooking minced lamb (or beef) is usually embellished with a mixture of finely chopped vegetables and herbs such as capsicum, onions, tomatoes, mint, coriander and parsley. Spices are also added – usually a combination of sweet and spicy such as paprika and pepper, cinnamon and cumin. This mixture is commonly spread on flatbread and cooked in a woodfire oven. The resulting dish we call Lahembajin and it’s a Lebanese classic. 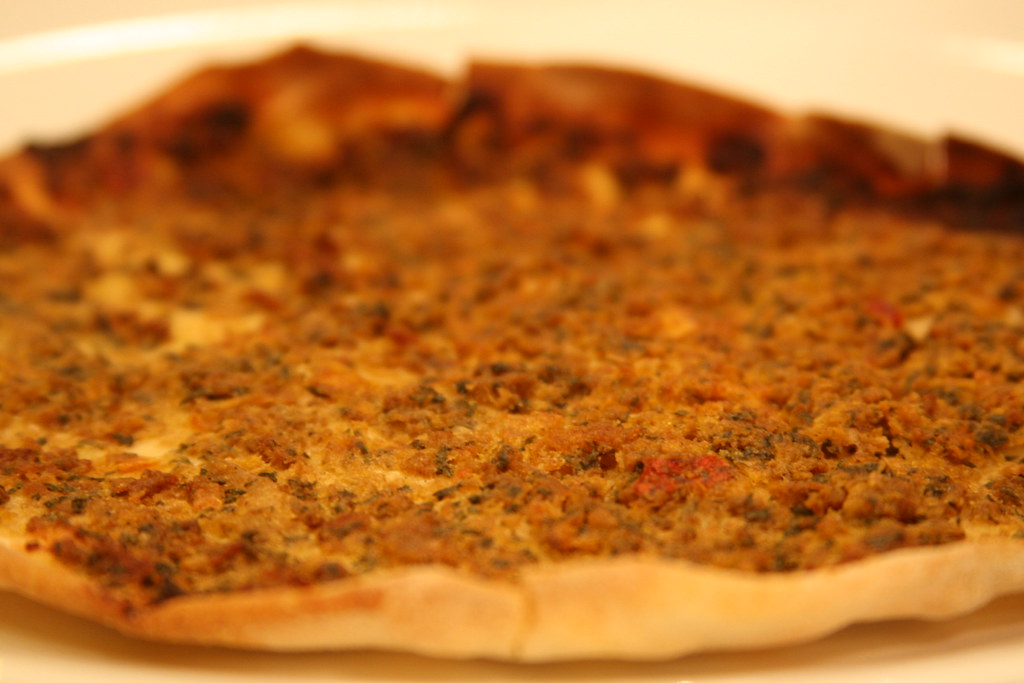 An obscure pizza topping, but a delicious one if applied properly, labneh is an ancient Lebanese dish similar to a soft cheese made from the milk of  goats, sheep, cows, water buffalo and even camels. Lebneh is commonly used in traditional man’oushe style pizzas, and is absolutely delicious when coupled with za’atar. 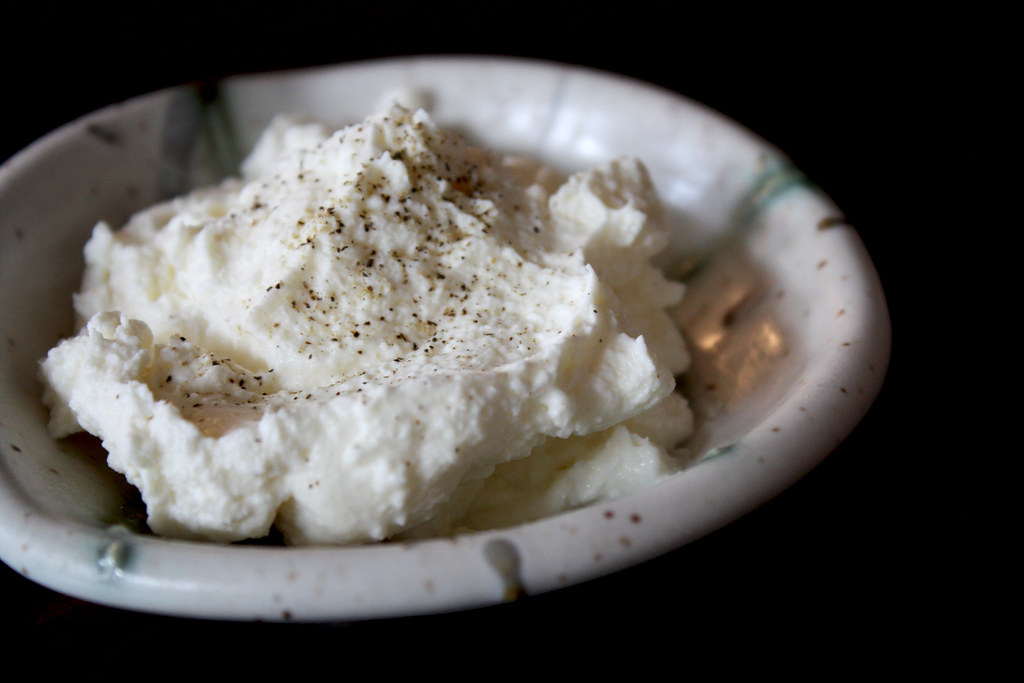 Not specifically a Lebanese invention, haloumi is a staple of many Middle Eastern and Mediterranean diets. A delicious, salty cheese variation, haloumi is a magnificent addition to any dish – especially gourmet pizza. Haloumi is a hard, white cheese traditionally made from a mixture of sheep and goat milk, though nowadays cow’s milk is sometimes added too. It is often fried or grilled, giving it a crispy texture. Lebanese haloumi, however, is woven and stretched into bundles and stored in olive oil, giving it a stringy texture more akin to mozzarella. You can often find Lebanese haloumi at Arabic grocery stores. 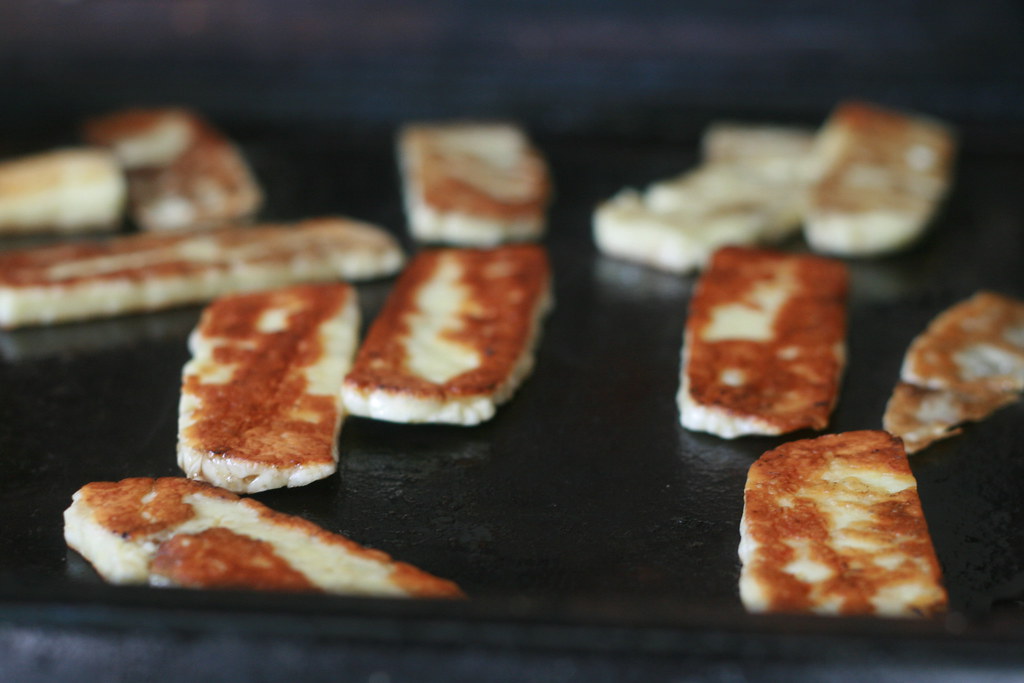 Traditional Lebanese ingredients are a wonderful addition to any pizza. To get a taste Lebanon, drop by Manoosh or order from us online, because nobody does Lebanese pizza like we do.

Or if you’re after top quality mobile pizza catering, get in touch today!