Is pizza Chinese? | The shady origins of pizza

Home / Blog / Is pizza Chinese? | The shady origins of pizza

The origins of pizza are cloudy. There are claims that it dates back to the Ancient Greeks who used to put oil, herbs and cheese on flat bread in a crude version of the modern dish. Other purists say Italians invented the ‘classic’ pizza, and though the universal term for the dish stems from the their interpretation, the truth is, it is almost impossible to trace the exact origins of pizza, and even harder to resolve who actually ‘invented’ the pizza. 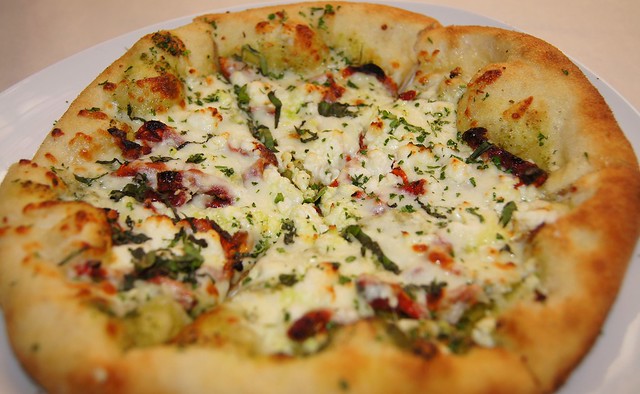 The Greeks, the Italians, the Lebanese – so many different nations claim to have invented the pizza. But there is one who is quite unexpected, a dark horse in the pack. Is pizza Chinese?

Traditional Chinese food is often associated with a combination of sweet and salty flavours, with rice, vegetables and soybeans at the heart of many dishes. These staples don’t indicate any correlation with the modern pizza with its cheese and tomato sauce base. However, when you think of the different origins from which pizza has stemmed – such as Lebanon with its man’oushe – then it might seem possible that the Chinese may have developed a form of pizza long before anybody else. Let’s break pizza to its most simple definition – a baked dough crust with toppings. And consider for a moment what a scallion pancake looks like. Despite its name, a scallion pancake is made with dough, not batter, and is garnished with oil and green onion. Baked goods of this kind can be dated back almost 5,000 years. 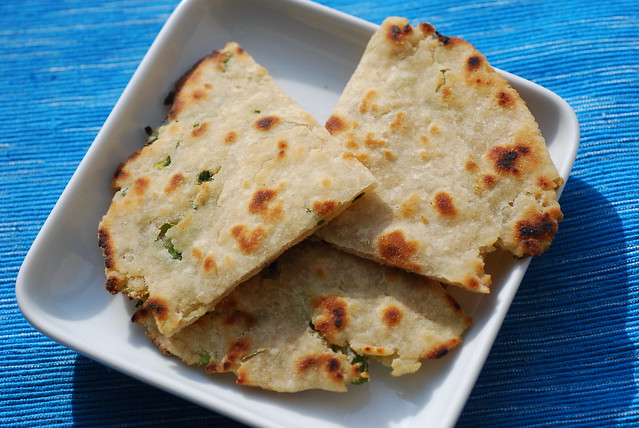 This throws a new player into the game. Most believe that early forms of pizza either came from the Mediterranean or the Middle East, which then made their way to Italy – eventually evolving into the classic modern pizza. What if, in fact, it was the scallion pancake that made its way to Italy to be revamped and given to world? Would this make China the official inventor of pizza?

Marco Polo, the famed Italian explorer, spent a lot of time in China in the early-mid 13th Century, and is often (incorrectly) referred to as the first European in China. Although there were Europeans in China before him, Polo was the first to write widely about his experiences and influenced many famous explored after him.

Legend has it that it was in fact Polo that brought the pizza to Italy – or the scallion pancake at least. The story goes that he missed the pancake so much that he convinced a chef at a friend’s dinner party to try to recreate it for him. To no avail, Polo suggested that the fillings be put on top rather than inside the ‘pancake’ dough. The dish, the first ‘pizza’ per se, was a hit and the chef returned to Naples with a mission to improve it – the rest is history.

Like all legends, sources are shaky at best for this version of the pizza story. But like all good myths, it could very well be true. That being said, in all of Polo’s revered recounts of his travels in the East there are none that talk of the scallion pancake, though it is most likely that he ate them.

So then, are we back to square one? Though it is plausible that Polo brought the idea of the pizza back to Italy, the reality is that it is most likely that the groundwork for the modern dish was done either in the Middle East (like man’oushe) or the Mediterranean (the etymology of the word does point to some sort of Latin connection with pita bread).

Luckily the modern Australian pizza takes all of this into account, and has elements from around the world ingrained into its unique personality. We don’t really mind where pizza actually came from, we just care that our pizza is great.

If you’re in Sydney and want to try a great modern Aussie pizza or our Lebanese take on the dish, drop by Manoosh or order online. Or if you’re after top quality mobile pizza catering, get in touch today!